Stop The Bats! (Sung By Everyone).

From The Soundtrack, Wyattjoshusa's Festival Songs. 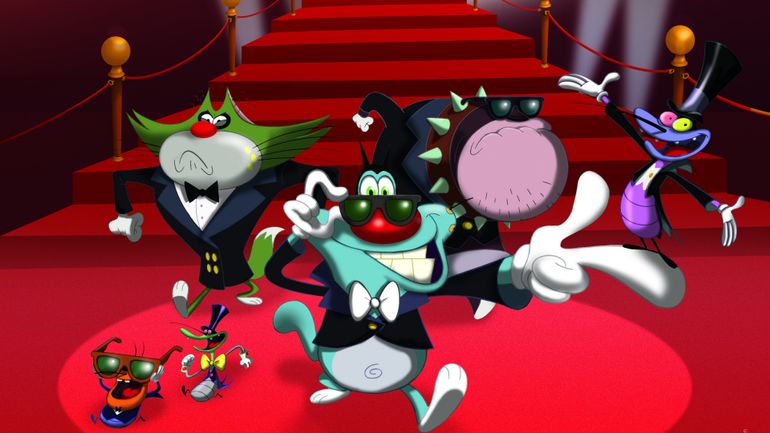 Oggy and The Cockroaches 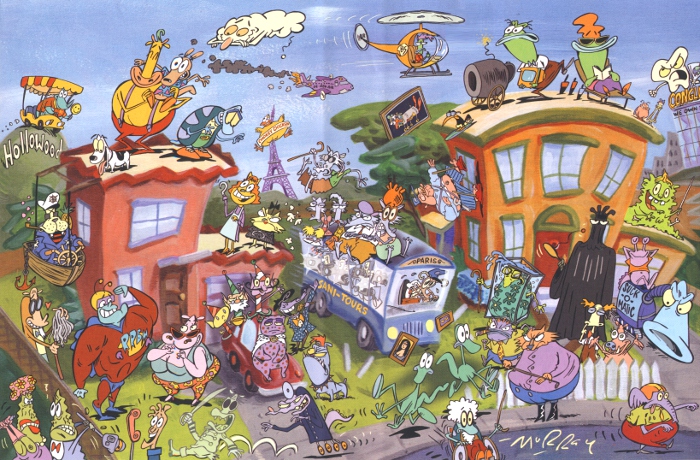 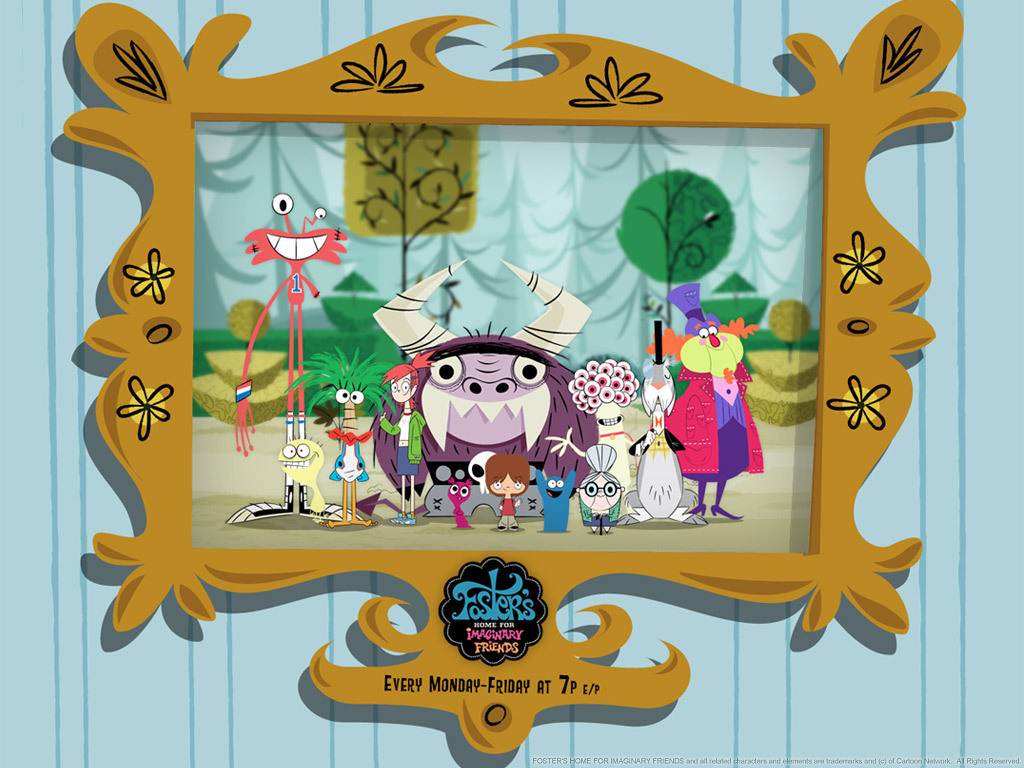 Those vampire bats will give you a fright

Eating apples both day and night

They rest for a minute, maybe three

Then they're eatin' every apple in your apple tree

They don't care about nada, not zilch, no, nothin'

'Cept bringin' about an orchard's destruction

Now wait just a minute, there's another side to this

And if I did not defend them, then I would be remiss

These bats are mamas and papas too

They care for their young just like we ponies do

Oh, give me a break, you're bein' too kind

These creatures have a one-track mind

The orchard is not their restaurant

But do they ever think what others may want?

No! They don't! And that is just a fact

These bats, they simply don't know how to act

That's where I have to disagree

They're loyal to their family

Spreading seeds both far and wide

You see one comin', you'd better run and hide!

They're big and ugly and mean as sin

Will ya look at the state my trees are in?

They've turned my life to a total disaster!

Well, I for one don't have a doubt

These vermin must be stamped right out

I second that, they've got to go

These bats, they've got to hit the road

It comes down to just one simple fact

They've crossed the line, it's time to fight them back!

Yes, it comes down to just one simple fact

They've crossed the line, it's time that we attack!!!

Retrieved from "https://movie-ideas.fandom.com/wiki/Stop_The_Bats!_(Oggy_and_the_Cockroaches,_Rocko%27s_Modern_Life,_and_Foster%27s_Home_for_Imaginary_Friends_Crossover_Halloween_Song)?oldid=55023"
Community content is available under CC-BY-SA unless otherwise noted.