There are big changes in Chicago, but if Iron Man wants to save the city from Loki and the other villains, he must extend the Avengers team by teaming up with the X-Men and the Fantastic Four.

It is directed by Jayson Thiessen ("My Little Pony: The Movie"), produced by Chris Savino (executive producer for "Kick Buttowski"), with screenplay by Nick Jennings and Bob Boyle, with Dan Lin and Roy Lee as associate producers, and Robin Balzano, Pascale Beaulieu, Paul Stocia, Phil Lord, Christopher Miller, and Frederick Wolfe (upcoming "ToonMarty: The Movie") as executive producers. It's also produced by Seth Grahame-Smith. The music is composed by Daniel Pemberton and Heitor Pereira.

From Warner Animation Group, the team that assembled THE LEGO MOVIE and THE POWERPUFF GIRLS MOVIE, see THE LEGO AVENGERS MOVIE sometime on November 2020.

"The Loud House Movie" will be released on February 2020, featuring an extended clip from "The LEGO Avengers Movie" as a post credits scene. 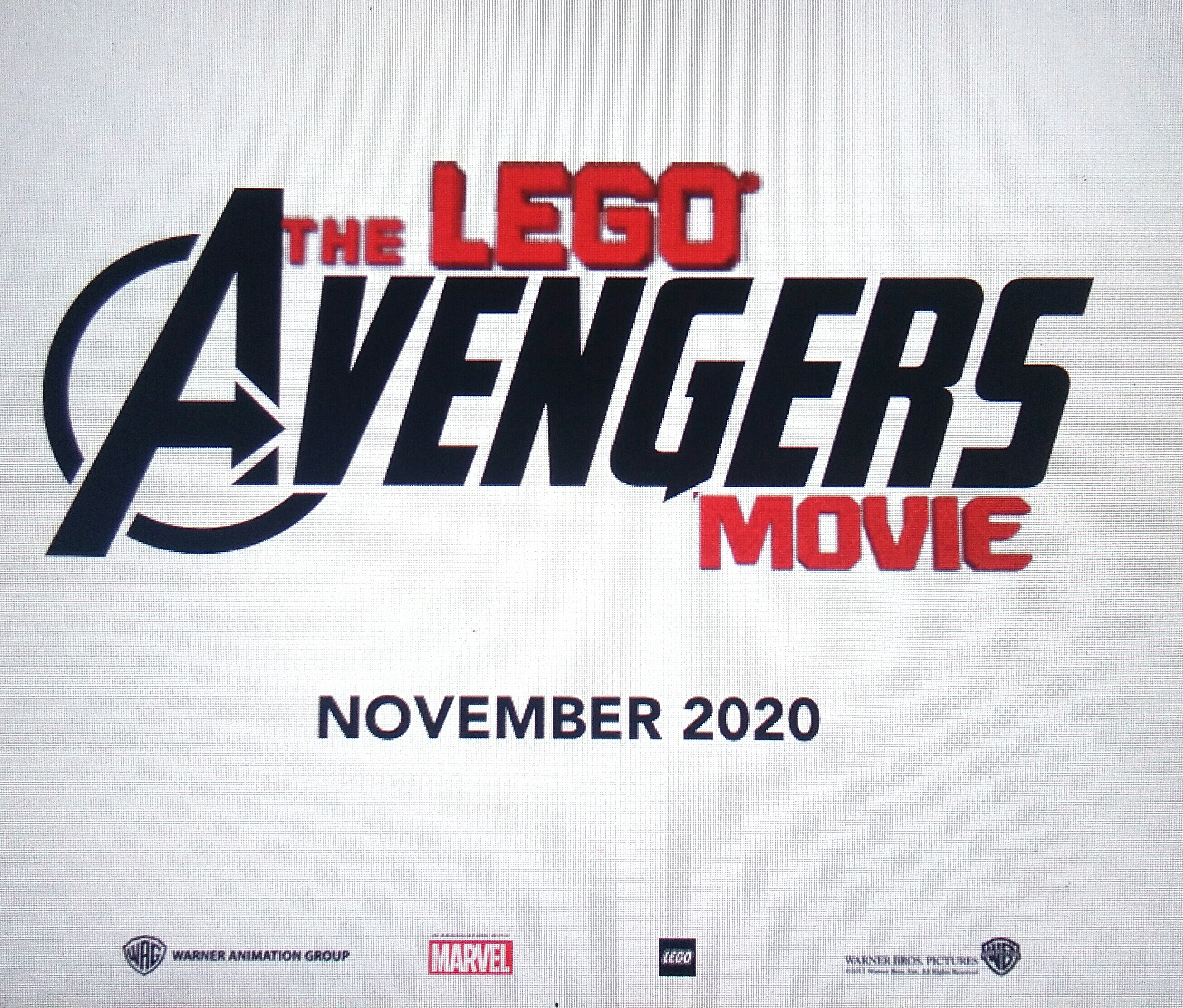 No replies yet. Be the first!

What do you think?